Of the many immigrants from the United Kingdom who took up arms in the war, only a small number were English. 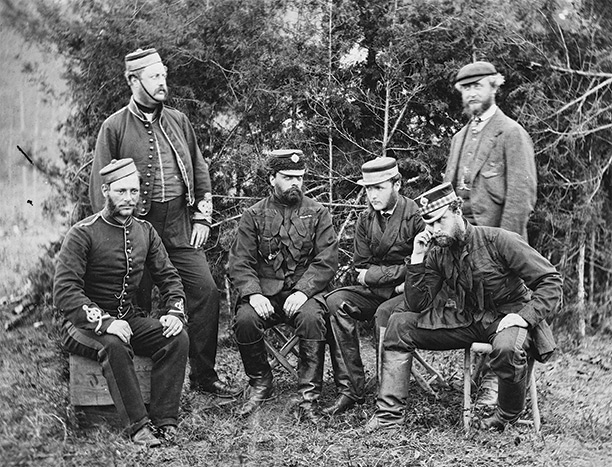 During the American Civil War people from many countries fought for either the Union or Confederacy. They included immigrants from all over Europe including Scandinavia, Germany, France and Hungary. Men from the United Kingdom also fought in the conflict, the vast majority on the Union side. They included about 170,000 from Ireland and up to 50,000 from England, Scotland and Wales. Yet the number of Englishmen who fought numbered only around 10,000.