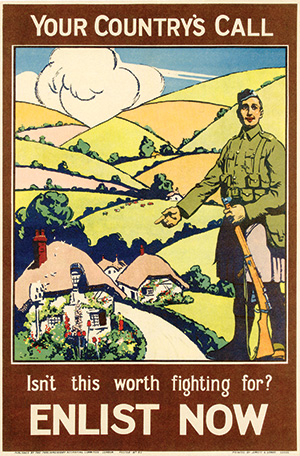 Though the centenary of the outbreak of the First World War is still a few months away, a public debate about its origins, course and legacy has already begun. The early spat, in which the education secretary Michael Gove, his shadow, Tristram Hunt, and the Cambridge Regius Professor of History Richard Evans were prominent, has arguably shed more heat than light, yet it has revealed widespread ignorance of scholarly debate about the war. It is important then at this stage to look at the changing nature of one of the most fascinating and contentious of all historical arguments.