Who Voted for the Nazis?

Dick Geary on the voting patterns of the German people in the crucial years that brought Hitler to power. 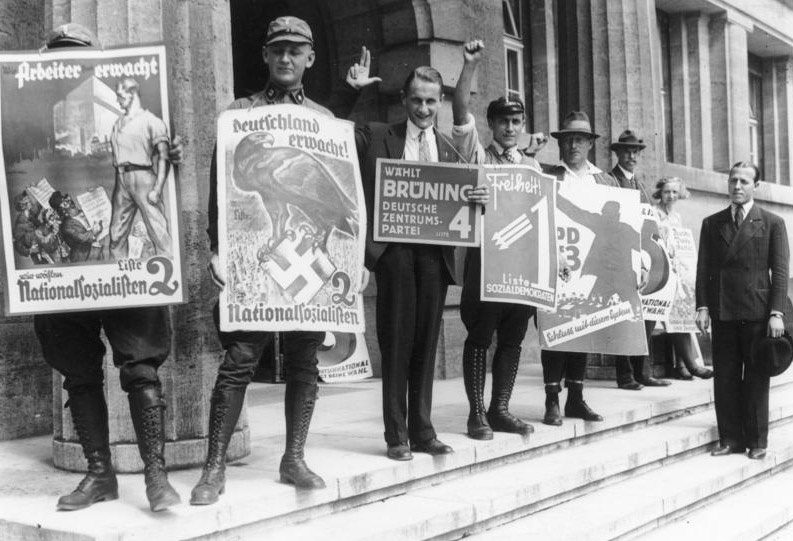 Between 1928 and 1932, the National Socialist German Workers Party (NSDAP) became the most popular of Germany's many political organisations. It had won no more than 2.6 per cent of votes cast in the Reichstag election of 1928 but just two years later registered massive gains, winning 18.3 per cent of the popular vote. The Reichstag election of July 1932 saw even more spectacular success: 13.7 million German electors, some 37.3 per cent of all votes cast, opted for the NSDAP, making it the largest party in the Reich.