The year 1913 marked a resurgence for the Russian empire as the Romanov dynasty celebrated its 300th anniversary and the economy boomed. Had it not been for the First World War the country’s fortunes might have taken a very different turn, says Charles Emmerson. 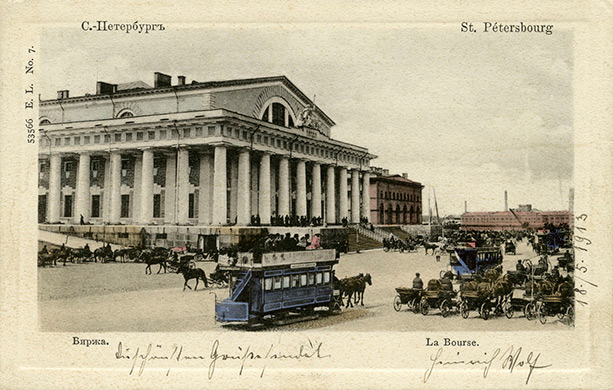