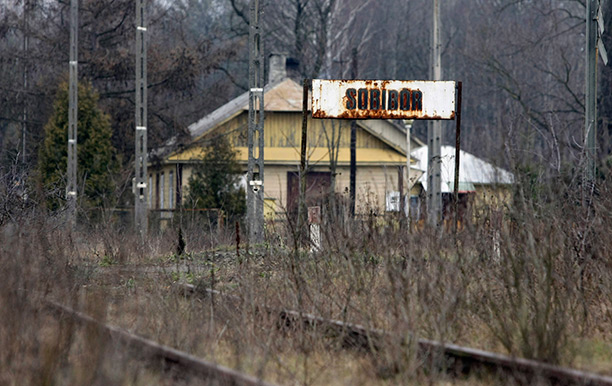 We knew our fate. We knew that we were in an extermination camp and death was our destiny. We knew that even a sudden end to the war might spare the inmates of the ‘normal’ concentration camps, but never us. Only desperate actions could shorten our suffering and maybe afford us a chance of escape. And the will to resist had grown and ripened.

(Thomas Toivi Blatt, From the Ashes of Sobibór: A Story of Survival)

Sobibór, Belzec and Treblinka extermination camps were situated in the part of eastern Poland the Nazis called the General Government. Created in 1942, they were a key element in Operation Reinhard, the plan to murder all Jews in the region and the first phase of the Nazis’ ‘Final Solution’, the eradication of all European Jews.