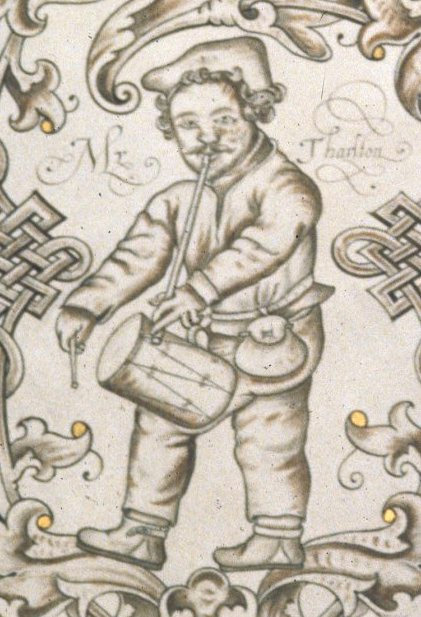 In the middle of the 19th century it was calculated that some 250 earthquakes affecting England had been recorded by annalists and historians, including several in the reign of Elizabeth I. In 1571 a fissure 40 feet wide had appeared near Kinaston in Herefordshire, and three years later, in February, towns as far apart as York, Bristol, Worcester and Hereford felt a shock. In 1580 came the most powerful earthquake of the period, and one that called forth more than any other, comment and disturbed analysis.

Between five and six o’clock in the evening on April 6th, large areas of the south of England, particularly London and the Home Counties, felt sustained tremors. According to Camden ‘the ground in Kent trembled two or three times’ during the following night. Naturally, for those who experienced it, and even some in the north and west who did not, it was a startling event with strong cosmic overtones.