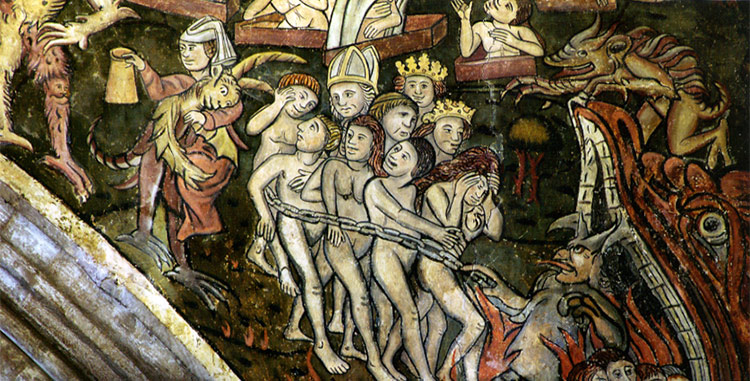 The medieval world has an understandable reputation for brutality. In 2002, during the trial of Slobodan Milosevic at the war crimes tribunal at The Hague, the chief prosecutor, Carla del Ponte, accused the Butcher of the Balkans of 'medieval savagery'. A common perception of the Middle Ages is that society was brutalized by constant violence and even partly desensitized against death by the persistent presence of the Four Horsemen of the Apocalypse constantly trampling their way back and forth across Europe.