Historic attachments to heroic leadership combined with a mastery of propaganda techniques to mesmerise Germany into acceptance of the charismatic authority offered by the Führer. 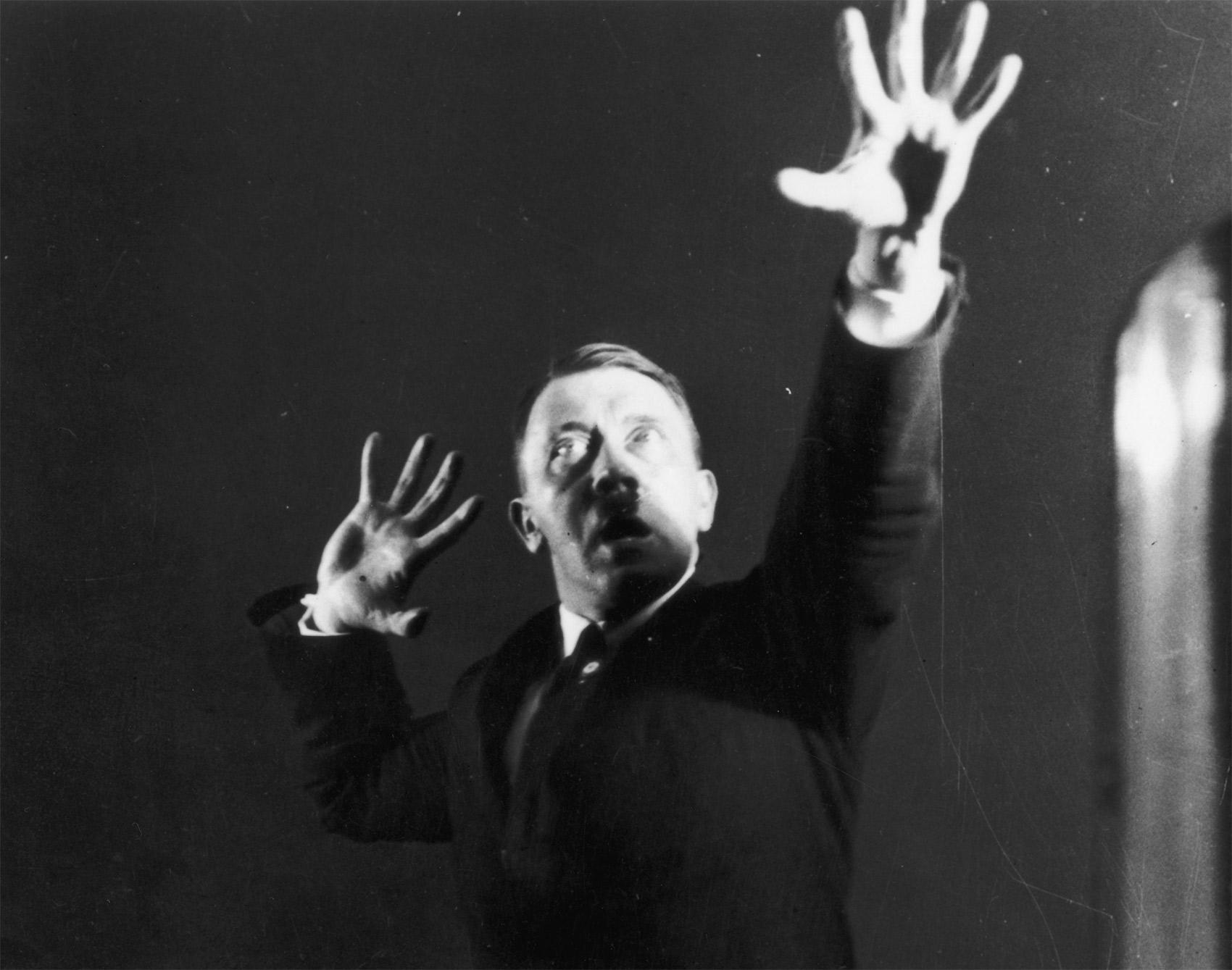 For almost a decade after 1933, Hitler enjoyed a remarkable degree of popularity among the great majority of the German people. However dramatic and spectacular his political career, concentration on Hitler's character and personality – in some respects bizarre, in others downright mediocre and wholly unpleasant – can nevertheless do little to explain the magnetism of his popular appeal.