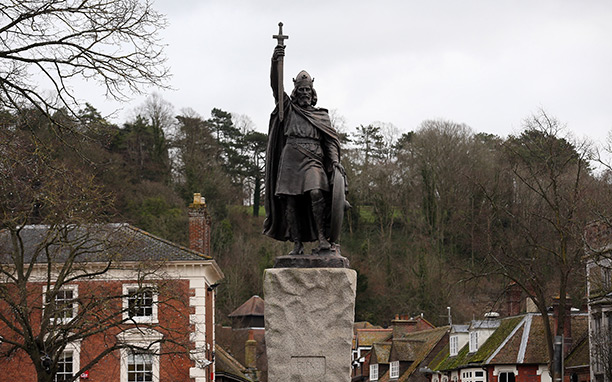 The discovery of the mortal remains of Richard III under a car park in Leicester is being hailed as one of the archaeological discoveries of the decade. A car park is an undignified place for a king to spend eternity and the unmarked nature of the grave could have led to the grave being disturbed in future by building work. Few would argue, then, against the recovery and reburial of such a body. But the discovery has stirred up a rather gothic desire, at least among newspaper editors, to go in search of other ‘missing’ historical figures or even simply to take a second look at those whose resting places we know.

It is not the first time there has been a craze for tomb opening. In 1774 the lid was lifted on the austere tomb of Edward I in Westminster Abbey, revealing the king ‘richly habited, adorned with ensigns of royalty, and almost entire’.