Philip Baker considers the lasting impact of the Levellers’ famous efforts to reform the English state in the aftermath of the Civil Wars by means of written agreements guaranteeing the sovereignty of the people. 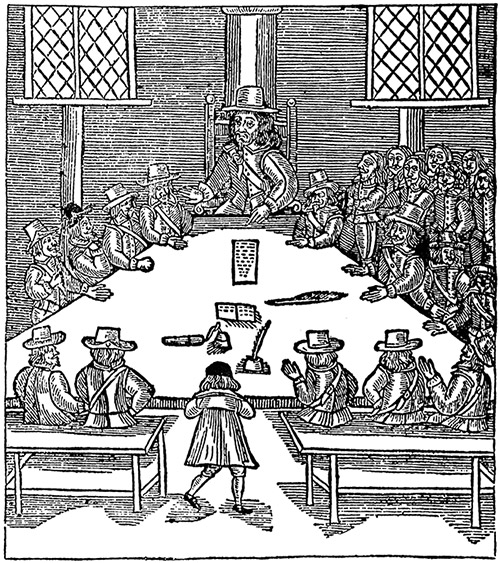 In November 2012 members of a number of protest groups, including Occupy London, gathered in the capital to discuss a proposed written constitution for the UK. Although the emotive name of their document, the Agreement of the People, was entirely consonant with the stated aim of developing a ‘people’s constitution’, it was also a conscious appeal to history, having first been used in somewhat similar circumstances 365 years earlier.