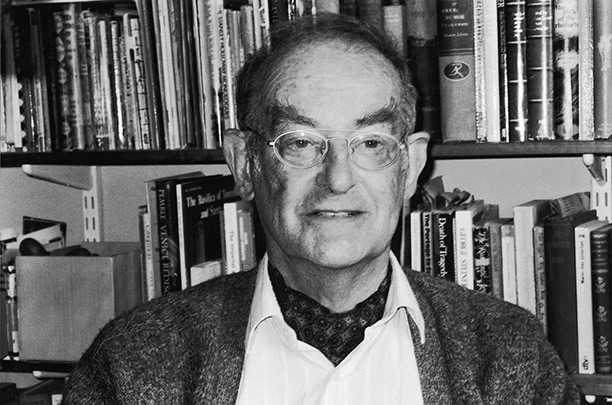 How did my lifetime of buying books (and then getting rid of them) begin? For many years I have believed that the first book I bought, with my own pocket money, was Hetty Green, the Witch of Wall Street: mysteriously attractive in a dusty, soon-to-be-blitzed bookshop in Westminster. But my recent writing of memoirs has brought a less comical recollection to the surface. Hovering spectrally over the London suburb where I was brought up, I see the ten year old boy collecting from his friend, the manager of W.H. Smith’s little shop in Osterley underground station, a British government White Paper on Dachau and Buchenwald concentration camps.