The American Civil War was not a simple struggle between slaveholders and abolitionists, argues Tim Stanley. 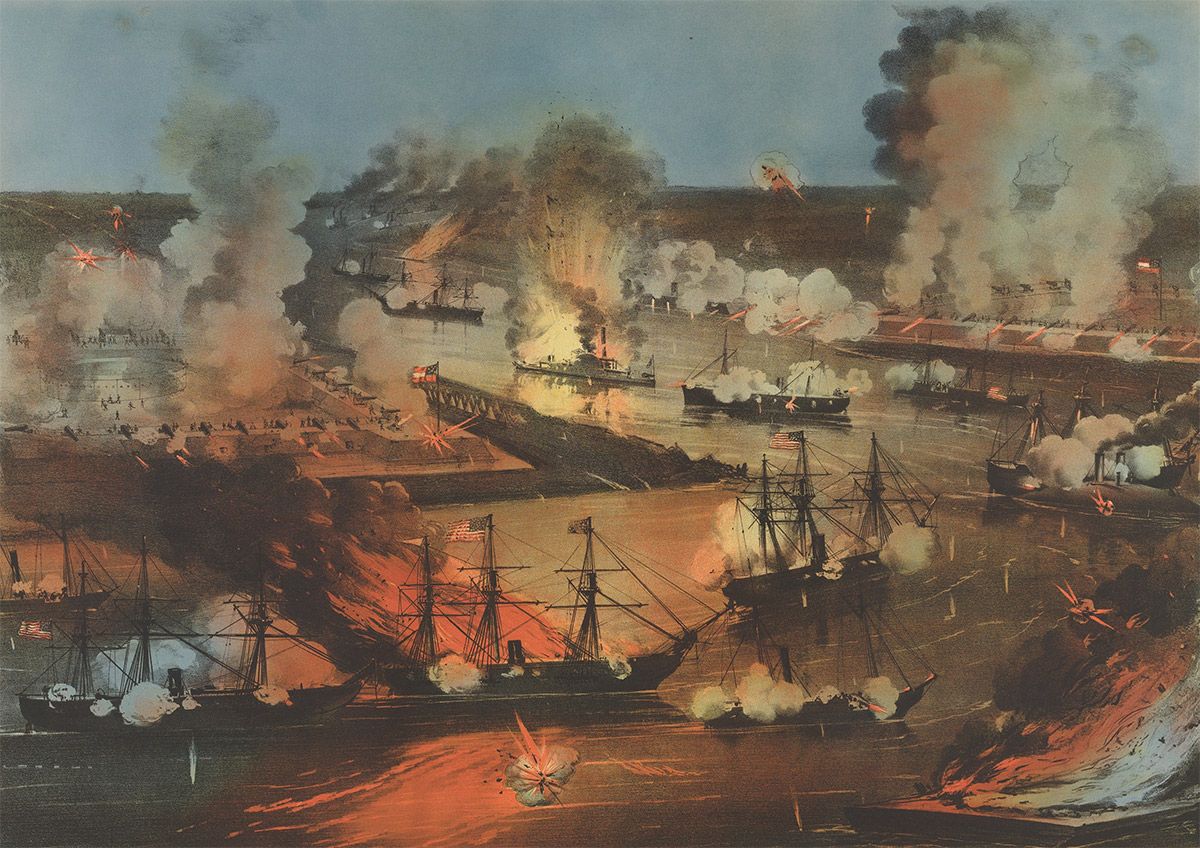 The year 2011 marks the 150th anniversary of the outbreak of the American Civil War. Karl Marx defined it as a struggle between two historical epochs – the feudal and the capitalist. The victory of the latter made possible the eventual recognition of the human dignity and the civil rights of African-Americans.

Yet throughout the war British public sentiment favoured the slave-holding South. In October 1861 Marx, who was living in Primrose Hill, summed up the view of the British press: ‘The war between the North and South is a tariff war. The war is, further, not for any principle, does not touch the question of slavery and in fact turns on Northern lust for sovereignty.’ That view was shared by Charles Dickens, who wrote: ‘The Northern onslaught upon slavery is no more than a piece of specious humbug disguised to conceal its desire for economic control of the United States.’

What Marx and the modern reader understands to be a moral question – the question of whether or not one man could own another – many contemporaries understood in terms of economics and law.

Prior to fighting, relations between the North and South had been poisoned by disputes over taxes. The North financed its industrial development through crippling taxes imposed by Congress on imported goods. The South, which had an agricultural economy and had to buy machinery from abroad, ended up footing the bill. When recession hit in the 1850s Congress hiked the import tax from 15 to 37 per cent. The South threatened secession and the North was outraged. An editorial in the Chicago Daily Times warned that if the South left the Union ‘in one single blow, our foreign commerce must be reduced to less than one half of what it is now. Our coastwise trade would pass into other hands. One half of our shipping would lie idle at our wharves. We should lose our trade with the South, with all of its immense profits’. War was the only alternative to financial ruin.

The North was broadly opposed to slavery and this cultural difference shaped the rhetoric of war. Abraham Lincoln’s Republican Party was a free labour movement – rabidly so. Northern popular culture depicted Southerners as decadent, un-Christian sponges. Lincoln’s election in 1860 put government in the hands of the man most identified with anti-Dixie prejudice. Inevitably Southerners interpreted it as a Northern coup d’état.

Economic and cultural fear propelled the country into war. But slavery was rarely the issue at hand. While the Republican Party was anti-slavery, it was not abolitionist. In his 1861 inaugural address Lincoln stated: ‘I have no purpose, directly or indirectly, to interfere with the institution of slavery where it exists. I believe I have no lawful right to do so, and I have no inclination to do so … If I could save the Union without freeing any slave I would do it.’ High-minded though its rhetoric was, the Emancipation Proclamation of 1862 only freed slaves in areas occupied by Union forces. Slave-holding states fighting for the Union were exempted. Secretary of State William H. Steward commented: ‘We show our sympathy with slavery by emancipating slaves where we cannot reach them and holding them in bondage where we can set them free.’

The roots of economic difference between North and South lay in their labour systems. As Marx observed: ‘The whole movement was and is based, as one sees, on the slave question. Not in the sense of whether the slaves within the existing slave states should be emancipated outright or not, but whether the 20 million free men of the North should submit any longer to an oligarchy of three hundred thousand slaveholders.’ But the record shows that Northern greed and anti-Southern prejudice played a big role in the Civil War too.