Louis-Philippe and the 1848 Revolutions 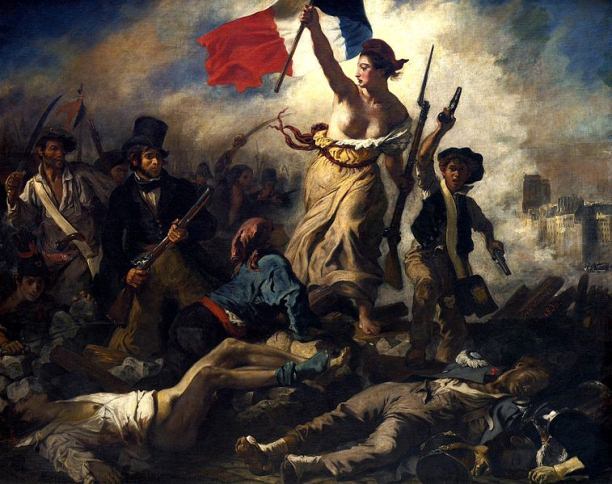 What started out as a revolution, in 1789, became a revolutionary tradition in France the following century, after further revolutions in 1830 and 1848. The 1830 coup owed a good deal to factors under no one’s control, including widespread economic grievances, but a good deal more to the actions of the restored monarchs, Louis XVIII and, especially, Charles X. But that of 1848 occurred despite the fact that the new monarch, Louis Philippe, had consciously drawn lessons from the failures of his predecessors. If they had been too reactionary, he in contrast was the ‘Citizen King’. Why therefore was he overthrown? To what extent was Louis Philippe responsible for the 1848 revolution in France?