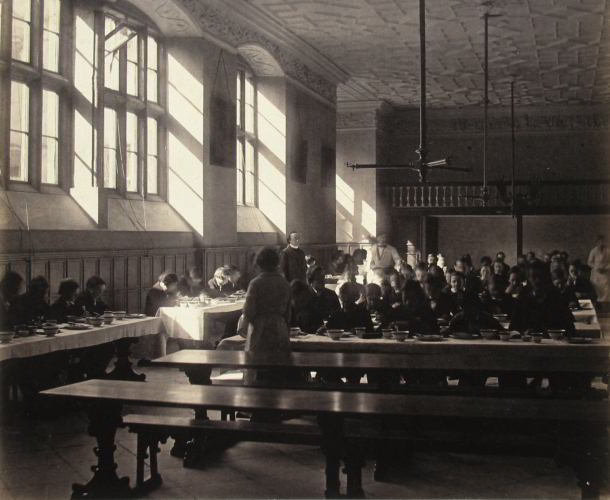 When the Jesuit (and then unrecognised poet) Gerard Manley Hopkins met the recognised (and Roman Catholic) poet Coventry Patmore at the Stonyhurst College prize day in August 1883 it signalled the beginning of a literary friendship that was to endure until Hopkins’ death in Dublin in 1889. (Patmore was 73 when he died in 1896.) It was literary in more ways than one, since although its starting point was the subject of poetry it continued through the exchange of letters that touched on many subjects. The two men were to meet again only once in the six years that ensued before the early death of Hopkins at the age of 45.