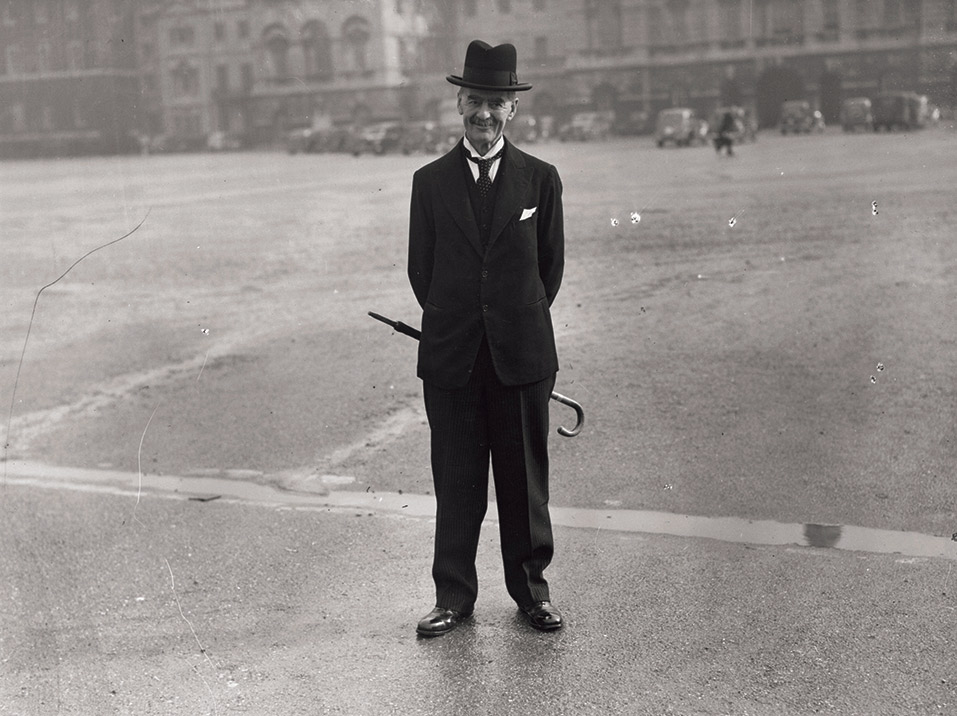 Neville Chamberlain is popularly remembered as the man who believed a Second World War could be prevented by peaceful negotiations through a policy known as appeasement. The policy prevented a war over Czechoslovakia in September 1938, but not over Poland in September 1939. Ever since then Neville Chamberlain and the policy of appeasement have been enshrined in historic folklore as the epitome of failure, cowardice and illusion. Yet within the historical debate over the role of British foreign policy and the origins of the Second World War the reputation of Neville Chamberlain has undergone a remarkable transformation in recent times. The Guilty Man has been rehabilitated by a host of revisionist. historians into something of a national saviour.