The prolific composer died on 4 November, 1847. 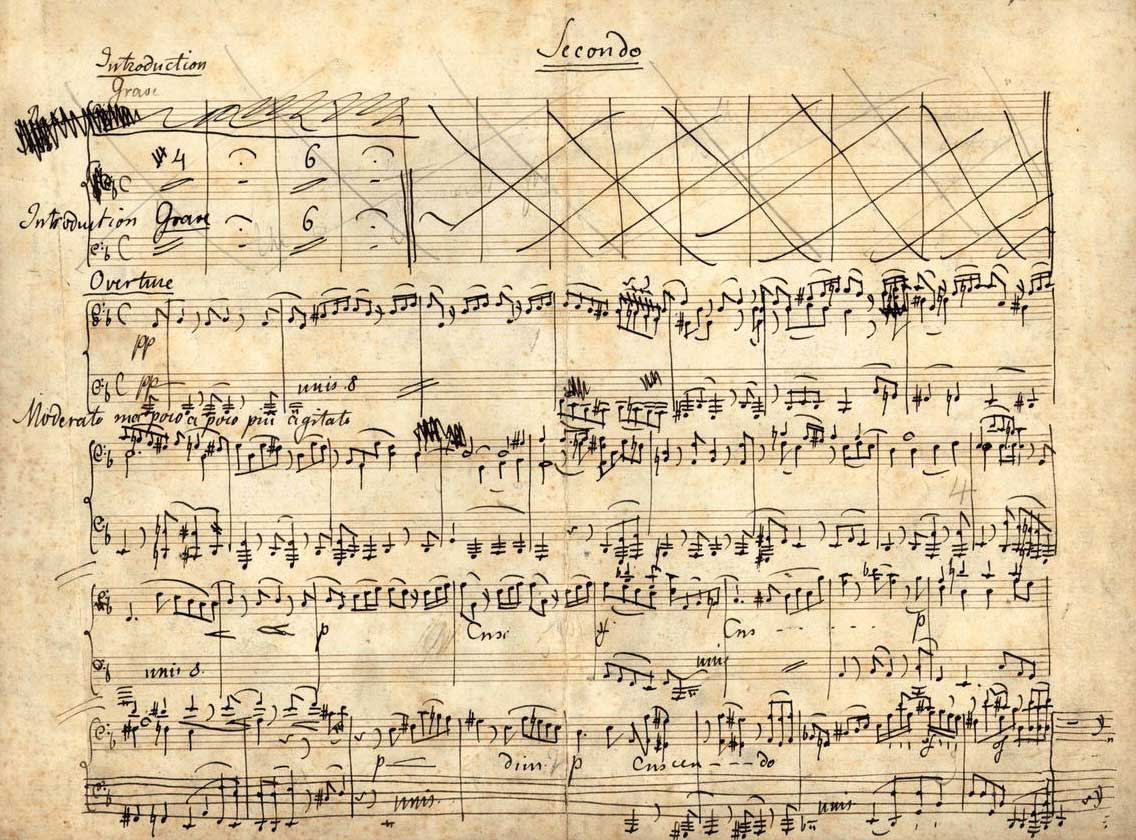 Enormously popular in his lifetime, Felix Mendelssohn is today chiefly remembered for the Wedding March, a tune enthusiastically mangled every July and August by church organists throughout the land.

But there is much more to Mendelssohn. While his own output was prolific, he also worked tirelessly to promote the work of other musicians and, like Handel and Haydn before him, spent much time in Britain, bringing culture to a concert-going public starved of good music in the dark days between the death of Purcell (in 1695) and the advent of Elgar.

Born into a well-to-do Jewish family in Berlin in 1809, Mendelssohn never really settled there. This may have had something to do with the anti-Semitism prevalent in the city, as well as its poor musical reputation. As a result, Mendelssohn spent much of his short life on the move, composing on the hoof and finding inspiration in the places he visited. England was his favourite destination, where his music was extremely popular, and he came to call it his second home, spending much time here until he became Chief Conductor of Leipzig’s prestigious Gewandhaus orchestra in 1835.