What the British did for America

Carnegie, Harvard and other Britons who have made significant cultural contributions to the United States. 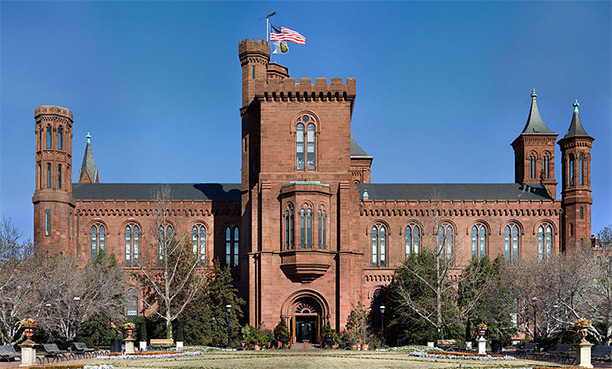 On August 10th, 1846 an Act of Congress signed by President James Polk established America’s most famous museum, the Smithsonian Institution in Washington DC. It has since become the biggest museum complex in the world.

The Smithsonian was founded for ‘the increase and diffusion of knowledge’ with a bequest from James Smithson, a British scientist and illegitimate son of the 1st Duke of Northumberland. He never set foot in the United States. Here are some other Britons who have made significant cultural contributions to the United States.

Christopher Winn is the author of I Never Knew That.