Far from being a tool of censorship, trigger warnings give a voice to those who might ordinarily find it hard to speak. 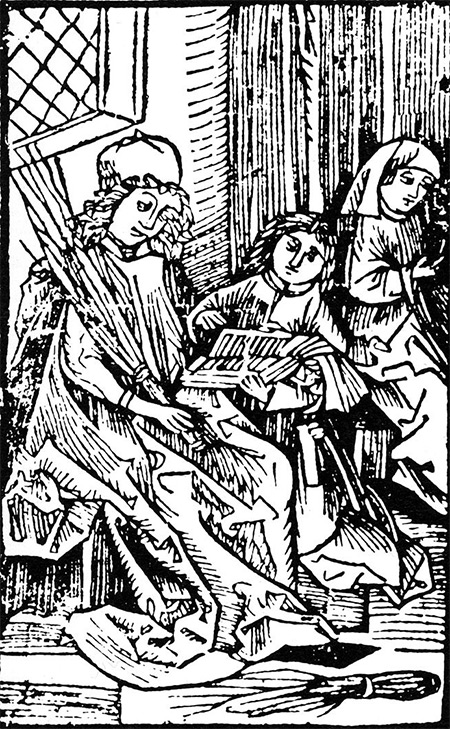 Always have a box of tissues handy in the office.

I learned the value of this early on; on my very first day in a new job, a student came to meet with me for the first time and promptly burst into tears. In the years since then, many students have cried in my office, though usually after we've had a longer acquaintance. They've made appointments to speak to me about their essay deadlines or their general progress, but behind those academic anxieties have been more private griefs. Some of these are the painful but expected problems of young adulthood; some are deeper traumas. Students have told me about dead parents, disclosed their sexual assaults, struggled with new diagnoses of disability. In between us on the coffee table the Kleenex box has sat, waiting for the inevitable.

Lately it seems all the academic blogosphere can do is talk about trigger warnings. As Mathew Lyons explains in a recent article for History Today, a trigger warning is akin to a DVD's content advisory. In an academic context, a trigger warning might be put on the front page of a course syllabus, where it warns students that specific texts contain scenes of sexual violence or racist language. In other contexts a teacher might choose to give a verbal warning. For instance, in an introductory lecture to medieval sexuality that I gave last year, I mentioned at the start that I would be discussing a particular rape case in depth. That's all; most trigger warnings are a couple of sentences long at most. From the online response to the topic of trigger warnings, you might expect that they are instead a way of censoring course content, ultimately stifling student development and limiting academic freedom. A recent Vox article by a pseudonymous college professor argued that students refuse to engage with uncomfortable ideas, and that academic discourse is stifled by an emphasis on 'feelings' rather than ideas.

What similar discussion has failed to address is that trigger warnings are not primarily intended to guard students against content they might find uncomfortable; they are meant to allow students who experience a stress response to reminders of personal trauma to prepare themselves. As Jeet Heer explains in New Republic, the psychiatric understanding of post-traumatic stress disorder (PTSD) has been expanded beyond its origins in the 1960s as a descriptor for the emotional trauma suffered by soldiers to a label now 'used to diagnose the aftereffects of traumatic experiences ranging from domestic abuse to war-zone reporting'. While Heer expresses scepticism about the value of classroom trigger warnings, he notes that their use is 'rooted in genuine, widely accepted science.' Moreover, he argues that use of therapeutic models in social and political discourse can allow 'marginalized groups a new way to organize and give voice to their complaints and their needs'. Trigger warnings, then, are not intended to stifle debate, but to allow people who might ordinarily find it hard to speak to find a voice.

Mathew Lyons describes how the Multicultural Affairs Advisory Board (MAAB) at Columbia University recommends content warnings to be placed on Ovid's Metamorphoses after a female student and rape victim reportedly found traumatic a classroom discussion of the text. Lyons wonders 'whether the anxiety and distress she felt is sufficient reason to remodel the course for all students; or whether, more generally, we have the right to go through life without encountering texts, opinions and experiences that we find too emotionally difficult to deal with.'

What Lyons leaves out is that the classroom discussion in question had focused solely on the Metamorphoses' literary value, and not addressed the disturbing content of the rape scenes. The student privately approached her teacher after the class to discuss this, but her concerns were dismissed. Many other students reported similar experiences. Consequently MAAB recommended the widespread use of trigger warnings in syllabi, and that faculty guidance on trigger warnings should be accompanied by advice for professors on 'how to support triggered students'. There was no suggestion that texts should be cut from the syllabus, that students should be excused from class, or that certain topics were banned from discussion. Far from limiting discussion, MAAB aimed to facilitate more inclusive conversation by encouraging a classroom environment where students with experiences of racism, homophobia and sexual assault would know that their personal difficulties would be taken seriously.

As someone who specialises in medieval gender, if trigger warnings truly restricted classroom discussion I would be the first person to complain. After all, my research and teaching emphasise difficult questions about identity and society; it's impossible for me to do my work without talking about uncomfortable topics. But in fact several students have told me that they have felt comfortable in my classroom precisely because they know I won't sidestep issues of, for instance, medieval racism and sexism as irrelevant to our contemporary concerns; that I don't assume that none of them will have had experiences that resonate with those of their historical forebears. The UK's student body is more diverse than it has ever been, and with that diversity comes a more complicated set of personal histories. Using trigger warnings is only a small part of a greater effort that needs to be made by academics to create truly intellectually democratic classrooms. This means abandoning the academic egotism that declares we are absolute monarchs of our lecture halls, interested in teaching only what we find intellectually relevant, and instead requires us to listen to our students' needs. This is not 'coddling' students; as a teacher this means treating students with respect, and understanding that it is usually only the most privileged students who can afford to leave all their personal baggage at the door.

When my students cry, I hope I respond to them both as students I want to succeed academically, and as young people for whom I have pastoral responsibilities. As a historian, I am interested in uncovering lost voices and in understanding the roots of social inequalities; as a teacher, I think I am obliged to do the same.

Rachel Moss is Lecturer in Late Medieval History at the University of Oxford and a Leverhulme Early Career Fellow, and the author of Fatherhood and its Representations in Middle English Texts (DS Brewer, 2013). Follow her on Twitter @menysnoweballes. 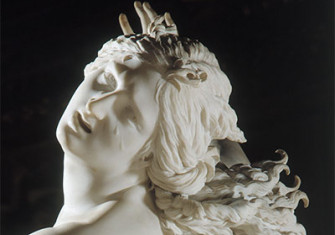 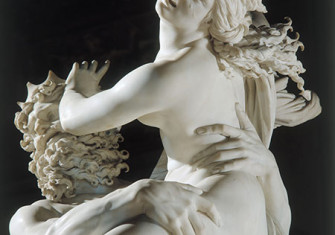