Russel Tarr demonstrates how today’s technology can enliven teaching and learning about the past.

Once again Russel Tarr demonstrates how ICT can enrich and enliven the work of historians.

Using Video in the History Classroom

Russel Tarr shows that there is much more to using video than pressing ‘play’.

Russel Tarr introduces the new International Baccalaureate, assessing its advantages and disadvantages compared with A Levels.

Russel Tarr considers key issues from the life of the famous Cardinal.

Theological Debates in the Reformation

Russel Tarr outlines what was at issue in the clash between Catholics and Protestants.

Russel Tarr asks key questions about the religious radicals of the 16th century.

Russel Tarr compares and contrasts the rise to power of two Communist leaders.

Victorians by the Sea Shore

C.M. Yonge shows how, during the nineteenth century, the British public began to take a keen interest in the wonders of their native beaches.

Russell Tarr explains how the Bolsheviks established their grip on Russia after the 1917 Revolution, and at what cost.

Republican Ruminations from Down Under

A manager of men and a master of contemporary politics, writes Esmond Wright, Dundas was Pitt's energetic colleague “during the most critical years in Britis

The 19th-century craze for spiritualism ‘resurrected’ the dead through manipulated photography, a practice that boomed with the trauma caused by war – though

Martin Stanton shows that to take a dip in the sea at Margate is to take part in a long historical process with cultural, sexual, medical, economic and socia

John Wesley spent two years as a chaplain in Georgia in the 1730s; Stuart Andrews describes how forty years later he was much preoccupied with the War of Ind

Among the enterprises of Tudor England was a powerful Company, whose purpose was to “traffic with the dominions of the Grand Seignior.” 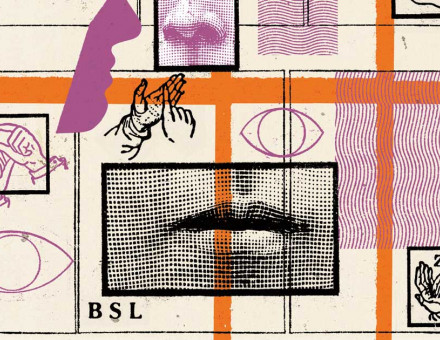 Speech, rather than hearing, has been at the heart of the long history of deaf exclusion.

Coffee from Ethiopia to Brazil, rubber from Brazil to Malaya...