Linda Porter is unconvinced by the claim that the discovery of Richard III's remains could "rewrite history". 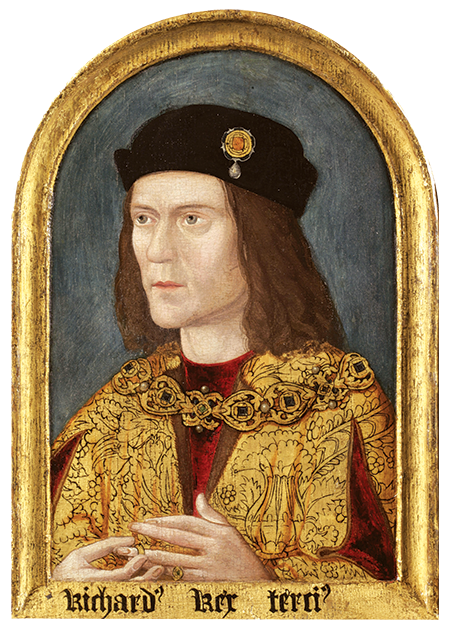 The discovery of a male skeleton with head and arrow wounds and pronounced curvature of the spine beneath a Leicester car park has thrilled the Richard III Society and intrigued historians. Could this really be the king who fell at Bosworth in 1485 and was later buried in the church of the Grey Friars in Leicester?

I’ve spoken to several historians in recent weeks and we all feel considerable interest, but also a healthy amount of scepticism. This goes with our profession, I think. Major finds don’t come along very often and this would certainly be one of the most significant in the last hundred years. But the huge claims being made for it are not the sort that sit well with most historians. Assertions that, if DNA tests prove positive, this discovery ‘has the potential to rewrite history’ and is of ‘global importance’ make me sigh.

Historians have long known that the Tudor narratives on Richard III are propaganda. Shakespeare’s compelling villain may still resonate with the man on the street but has nothing to do with a measured analysis of the past and anyone with even a general interest in the late fifteenth century will be aware of this. And ‘global significance’? Cross the Channel and I’d be surprised if you found anyone outside the academic world who knew about Richard III and the saga of the Princes in the Tower. Those involved in the project, which appears to have been rigorously conducted from the archaeological perspective, clearly want headlines. As someone who has worked in public relations herself I congratulate them on a successful communications campaign – it has to be acknowledged that the Richard III Society is very good at this kind of thing – but wearing my historian’s hat extravagant claims make me uncomfortable.

If the bones can eventually, with some confidence, be identified as those of Richard III, it will be an interesting and important discovery. What seems extremely unlikely is that we will be any closer to a consensus of opinion about this controversial figure.

- Read more about Richard III in our archive