A genre pioneered by the likes of Asa Briggs and Harold Perkin stands on the cusp of a great leap forward. 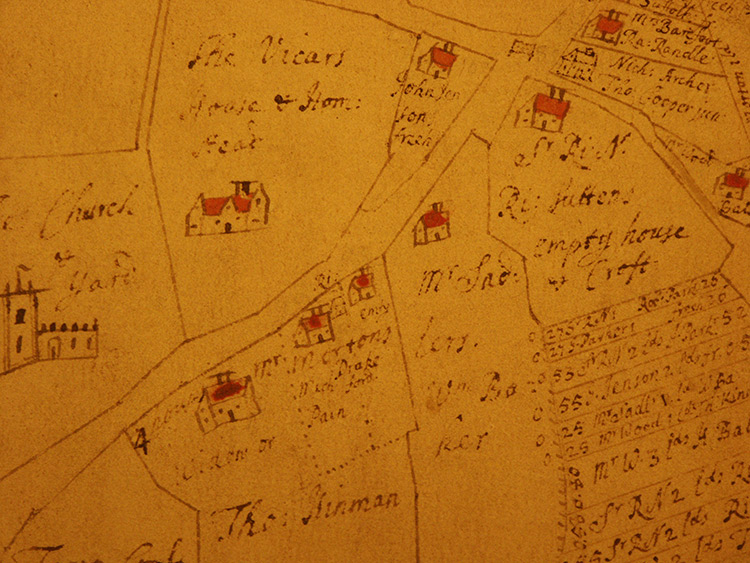 The death of Asa Briggs in March robbed social history of one of its lions. In 1976, just as he stepped down as Vice-Chancellor of the University of Sussex, he became one of the founders of the Social History Society (SHS) and remained its honorary president until his death.

Briggs was one of many pioneers of social history. The main driving force behind the SHS was Harold Perkin, author of The Origins of Modern English Society, 1780-1880 (1969). Both were Labour men, grammar school boys and both were inspired by E.P. Thompson’s The Making of the English Working Class (1963). Both defined their work against the more radical History Workshop group arising out of the ‘New Left’.

A few days after Briggs’ death, the SHS held its 40th anniversary conference, to take stock of the genre. In academia, it feels as if social history stands on the cusp of a great leap forward. Powered by the digitisation of millions of paper records, researchers are using ‘big data’ to break new ground. The Old Bailey Online project, for example, has created public access to nearly 200,000 trials across two centuries dating from the late 1600s.

Similarly, the Founders and Survivors Initiative links the records of 73,000 convicts transported from Britain and Ireland to Tasmania, records which can get down to intimate detail, revealing lost loves, captured, for example, in the tattoos inked on a convict’s forearm.

The acclaimed Legacies of British Slave-ownership project has lifted the lid on every recorded slave-owner in the country, from metropolitan elites such as the Gladstone family to market-town spinsters. Not only do we learn how much compensation each was awarded for the ‘loss’ of their emancipated slaves; we also learn what they did with that money. Slave compensation saw government funds channelled into middle- and upper-class coffers. Some slave-owners left life-transforming legacies to relatives, others made investments in steelworks, coal mines, railways, libraries, galleries and gardens, providing much of the capital behind Briggs’ ‘Age of Improvement’.

This new approach is not the preserve of modernists. Early modernists and medievalists, too, are using these tools in distinctive ways. England’s Immigrants 1330-1550, for example, is documenting the many migrants who made their livelihoods in England during the Middle Ages.

One of the keynotes at the SHS conference asked us to consider the emotional geographies of one of the best-documented parishes in early modern England. Chilvers Coton, a community of almost 800 residents straddling the Warwickshire coal seam, is being brought alive by Steve Hindle, through a cache of maps, surveys and household censuses created by the local landowner in 1684.

Read against standard parish records, the documents enable us to virtually walk down the village’s lanes and look through its windows. We learn that several infants were born within months of each other at one end of the village and that Wash Lane was full of widows: some taking in lodgers and others lodging with relatives. Household inventories show that the village’s many metal workers, when not making coal rakes and sieves, were also its musicians, owning a fine collection of fiddles.

This kind of large-scale collaborative research is thawing the often frosty relationship between social and economic historians. Since the 1950s, the two factions have argued over research methods and battled over the soul of the discipline. The banking historian Leslie Pressnell remarked that where social historians embraced ‘bleeding heart’ stories of exploitation and resistance, economic historians were seen as a rather ‘bloodless lot’, turning to ever more complicated ‘cliometrics’ to trace past growth patterns and business cycles.

Like many, I applaud social historians’ efforts to open up space for hidden histories: of women, empire, sexuality, consumer cultures and more. At the same time, I value the work of econo-mic historians, which retained a more material focus on demographic shifts and changes in living standards, health and life expectancy.

These new collaboratve projects allow us to combine both approaches. They also open up new possibilities for something that has long been at the heart (bleeding or otherwise) of social history: empathy. Debates at the SHS conference showed that, while divisions still exist between us, a common belief in the basic value of historical empathy is something that still unites us.

To say that social history allows us to develop empathy with, say, the tenants or landlords of Chilvers Coton is not to say it encourages sympathy for them or to say that it demands a particular political response from us. Rather, it is that we can, momentarily, walk in their shoes, see the world from their perspective, understand what was important to them and why. To experience empathy is to experience an expansive, cosmopolitan and skeptical disposition. Some might say it is social history’s creed.

Pamela Cox is Professor of Sociology and History at the University of Essex and Chair of the Social History Society.