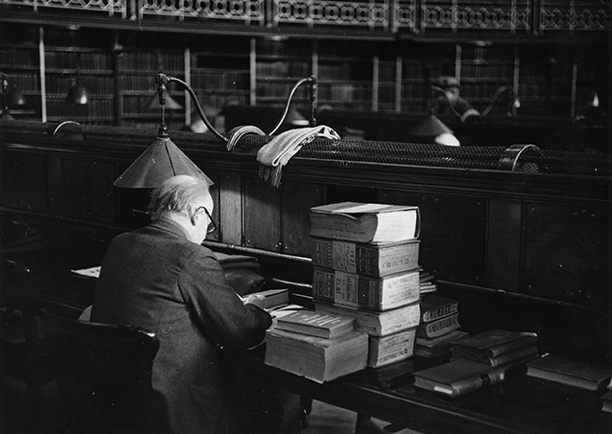 We hope soon to learn the identity of the skeleton of the medieval man with curvature of the spine found under a car park in Leicester. Will it be the body of Richard III, felled at nearby Bosworth in 1485?

If DNA tests confirm that it is, it will be one of the most important finds of its kind for many years, though it will not change many historians’ understanding of Richard, his short reign and the loss of his kingdom to the Tudors. So far as I am concerned, yes, he was the victim of Tudor propaganda, though the poison portrait of him painted by Shakespeare is why he still lives in the popular imagination. Otherwise his reign was brief, unsuccessful and sullied by blood. Despite that, anything that raises wider interest in medieval history must be welcomed. If the skeleton is that of Richard, interest in the late Middle Ages will soar, as will the arguments.

The seemingly endless fascination with Richard’s usurpers has already received a boost with the awarding of a second Man Booker prize to Hilary Mantel for Bring Up the Bodies, the midpoint in her trilogy on Henry VIII’s chief minister Thomas Cromwell, the victim of another, more recent theatrical caricature in Robert Bolt’s A Man for All Seasons. Mantel’s work has won plaudits not just from literary critics, but also from historians. The historical novel, when it’s this good, this thoroughly researched, has become a means of legitimate historical enquiry.

The case of Richard III was long ago examined in a historical novel, which has come to recent public prominence due to its championing by the High Tory journalist Peter Hitchens and the Cambridge classicist Mary Beard, an incongruous pairing if ever there was one. The subject of their mutual admiration is Josephine Tey’s 1951 thriller, her last, The Daughter of Time. It takes its title from Francis Bacon’s adage – ‘Truth is the daughter of time, not of authority’ – and features Tey’s fictional detective, Inspector Alan Grant. At the start of the novel he has broken his leg and is recuperating in hospital. There he is handed a reproduction of a contemporary portrayal of Richard III. Grant fancies himself as a great judge of character and is convinced that the king he sees before him is a kindly and wise character, the very opposite of the Shakespearean monster. With his leg on the mend, Grant heads off to the British Museum to research the truth about the king’s life.

Grant’s conclusion makes The Daughter of Time a firm favourite with members of the Richard III Society, apostles of the last Plantagenet, for the inspector convinces himself that Richard III is indeed a victim of the Tudor propaganda machine. We can believe that or not, but what makes The Daughter of Time such a compelling read is not its rather flimsy conclusion but its extraordinary depiction of process, for few books have so vividly brought to life the historian’s quest, the desire to reveal exactly what happened in the past and the methods used to discover that truth. That’s why historians love it. Beard found it an inspiring work: it ‘partly made me a historian’, she claims; while Hitchens praises Tey’s ‘clarity of mind’; her ‘loathing of fakes and propaganda are like pure, cold spring water in a weary land’.

Whether you are a Ricardian or not – and I am not – do read The Daughter of Time. It won’t change your mind about the man who may or may not be under the Leicester car park, but, like Bring Up the Bodies, it is superior historical fiction.