Michael Mullett defines the Theses' role in the Lutheran Reformation. 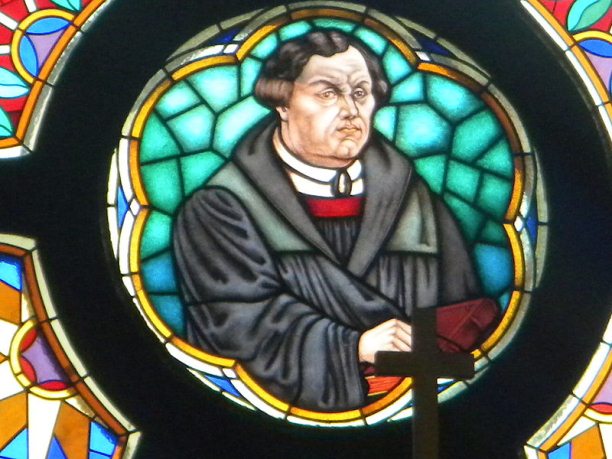 Martin Luther (1483-1546) is rightly regarded as the founder of the sixteenth-century Protestant Reformation - the religious, political, cultural and social revolution that broke the hold of the Catholic Church over Europe. Luther was born in Eisleben in eastern Germany in 1483. Though in later accounts of himself he liked to dwell on the lowliness of his origins, in point of fact his father had made good in the mining industry, while his mother was from a professional bourgeois background.