The country may resemble a paradise, but it has been a troubled one. 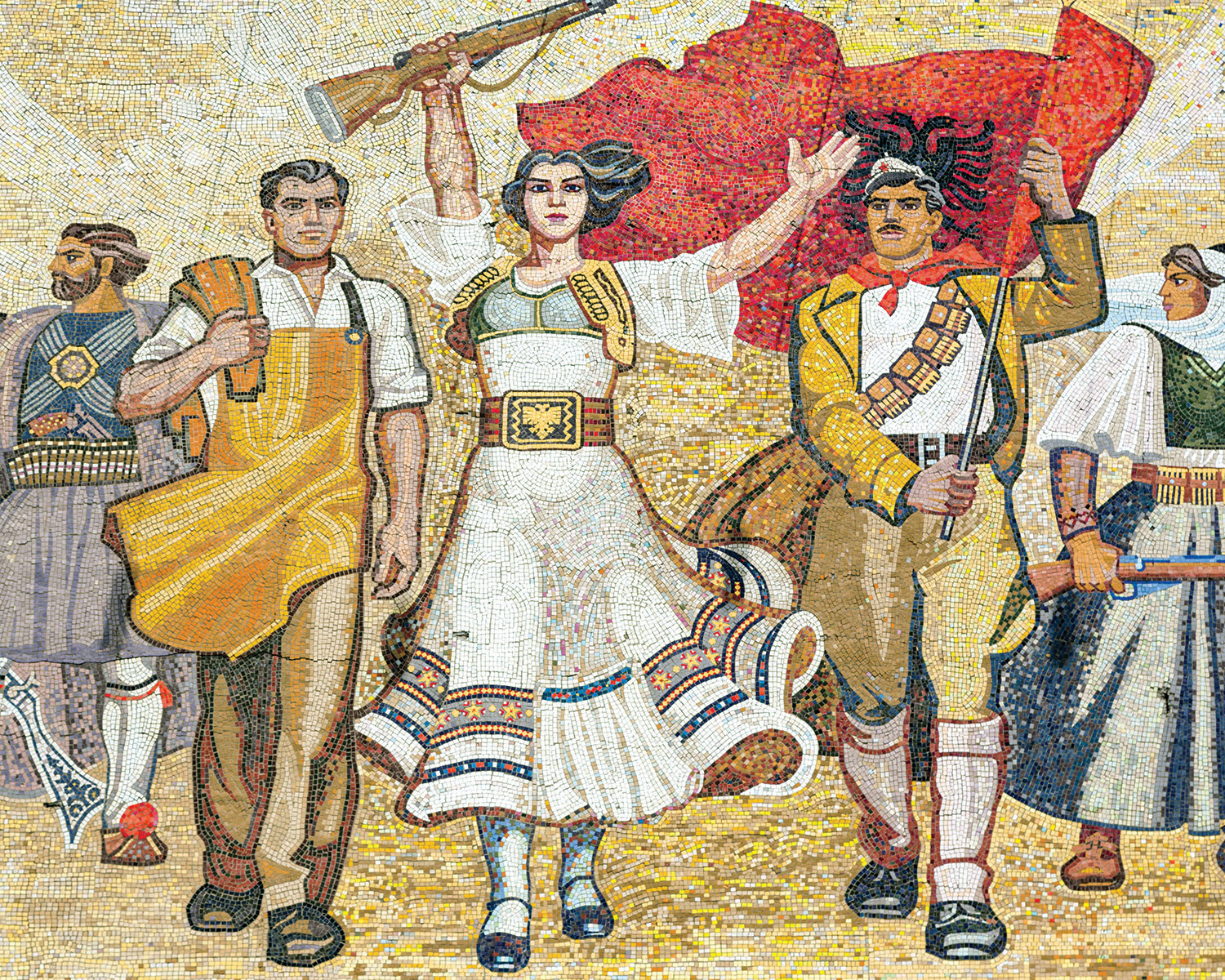 As a 1913 French cartoon (below) claims, Albania is ‘an idyll, and that’s all’. The country may resemble a paradise, but it is a troubled one. Albania’s Communist experience was one of the grimmest endured by any European nation, as its Stalinist leader Enver Hoxha broke with both Yugoslavia and the Soviet Union to leave the country politically isolated: ‘the North Korea of Europe’. Emerging from Communism, Albania was the poorest country in Europe and remains less developed than its Balkan neighbours. Yet a dark recent history should not obscure Albania’s ancient and medieval past as a palimpsest of Mediterranean history, hosting Greeks, Romans, Venetians, Normans and Ottomans. 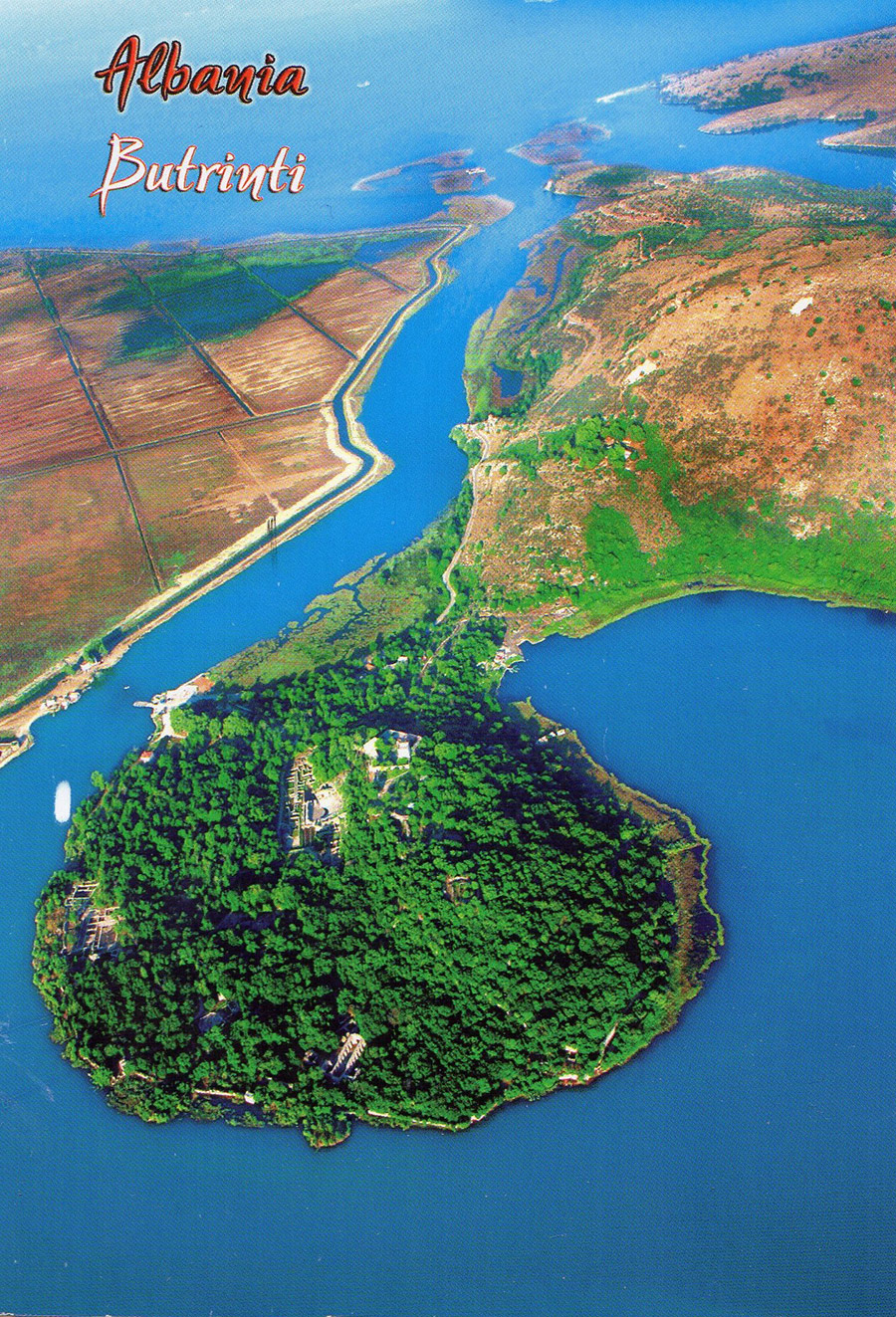 Occupied since the eighth century BC, the southern seaport of Butrint has been described as a microcosm of Mediterranean history. In Virgil’s Aeneid, Aeneas visits Butrint and finds it a miniature Troy, founded after their war with the Greeks by émigré Trojans (including Hector’s widow, Andromache) and built in the image of their home city. Today it is a national park. 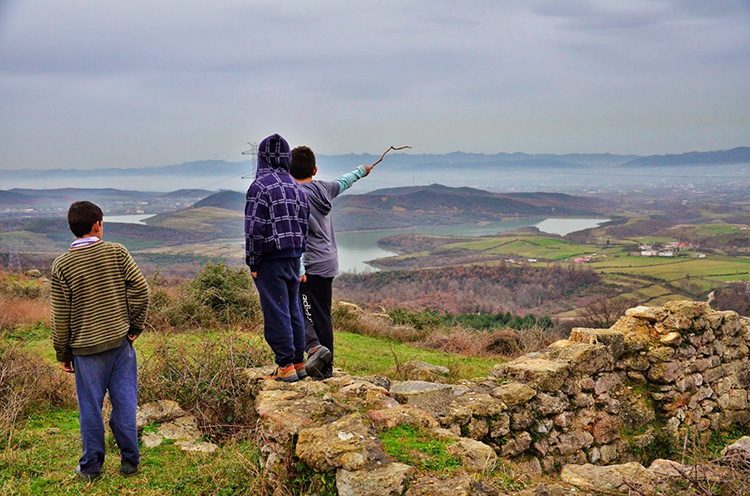 The Albanoi tribe are first mentioned, by Ptolemy in the second century AD, as residing in a town called Albanopolis, believed to be modern Zgërdhesh near Krujë. In the 12th century the region around Krujë in north-central Albania was the site of the first autonomous Albanian principality, Arbanon. 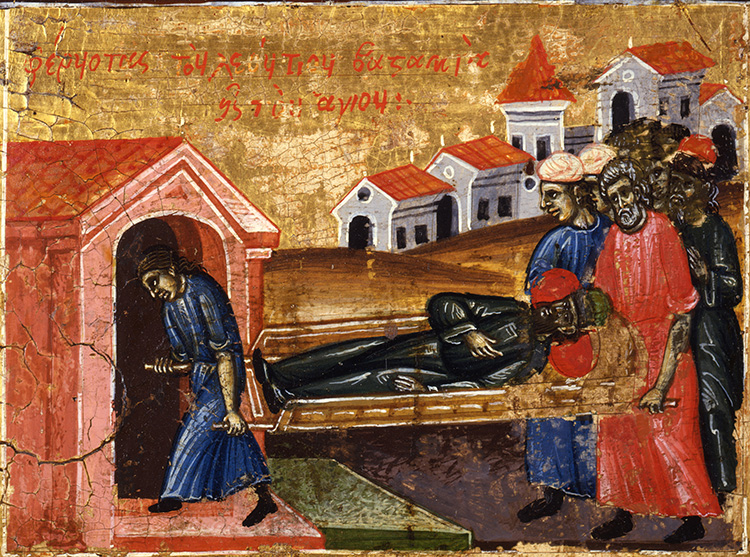 Following the fall of Rome, between the fourth and seventh centuries AD Albania became part of the Byzantine prefecture of Illyricum. In the medieval era, parts of the territory were occupied variously by Venetian, Norman, Serbian and Bulgarian forces, before becoming part of the Ottoman Empire in the 15th century. 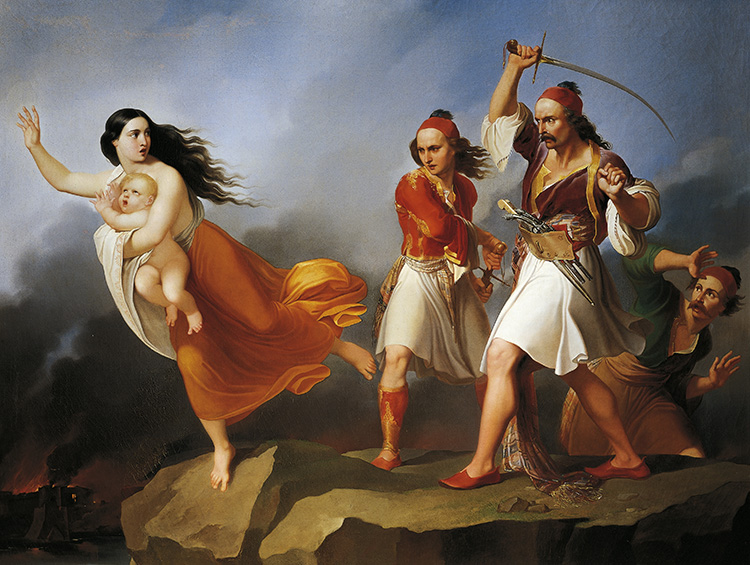 Ottoman rule lasted from 1431 until Albanian independence in 1912, spreading Islam within Albania. By the 18th century it was the main religion. As elsewhere in the Balkans, Ottoman rule allowed local chiefs to maintain their positions in return for tribute and military support. 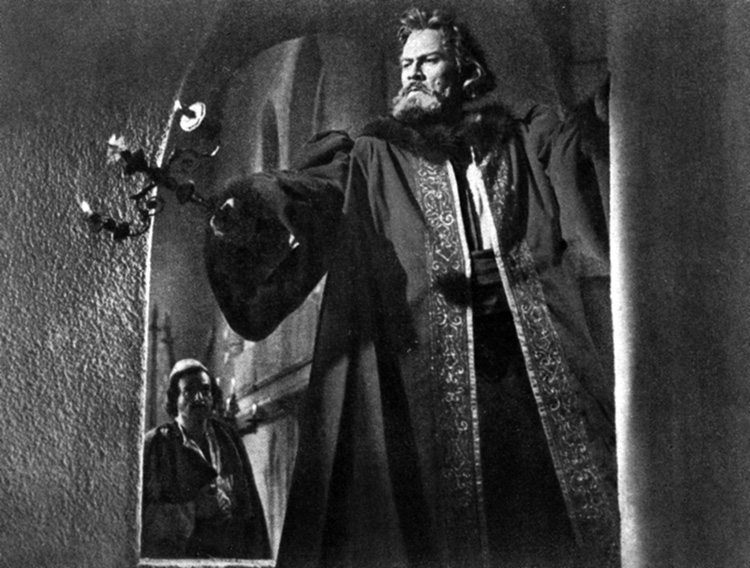 The Ottomans required Albanian chiefs to send their sons to the Turkish court as hostages. Among them was George Castriot Skanderbeg (1405-68), who returned to Albania, converted to Christianity and led a struggle against the Ottomans. A national hero, his biopic was the first film made by the Communist Kinostudio. 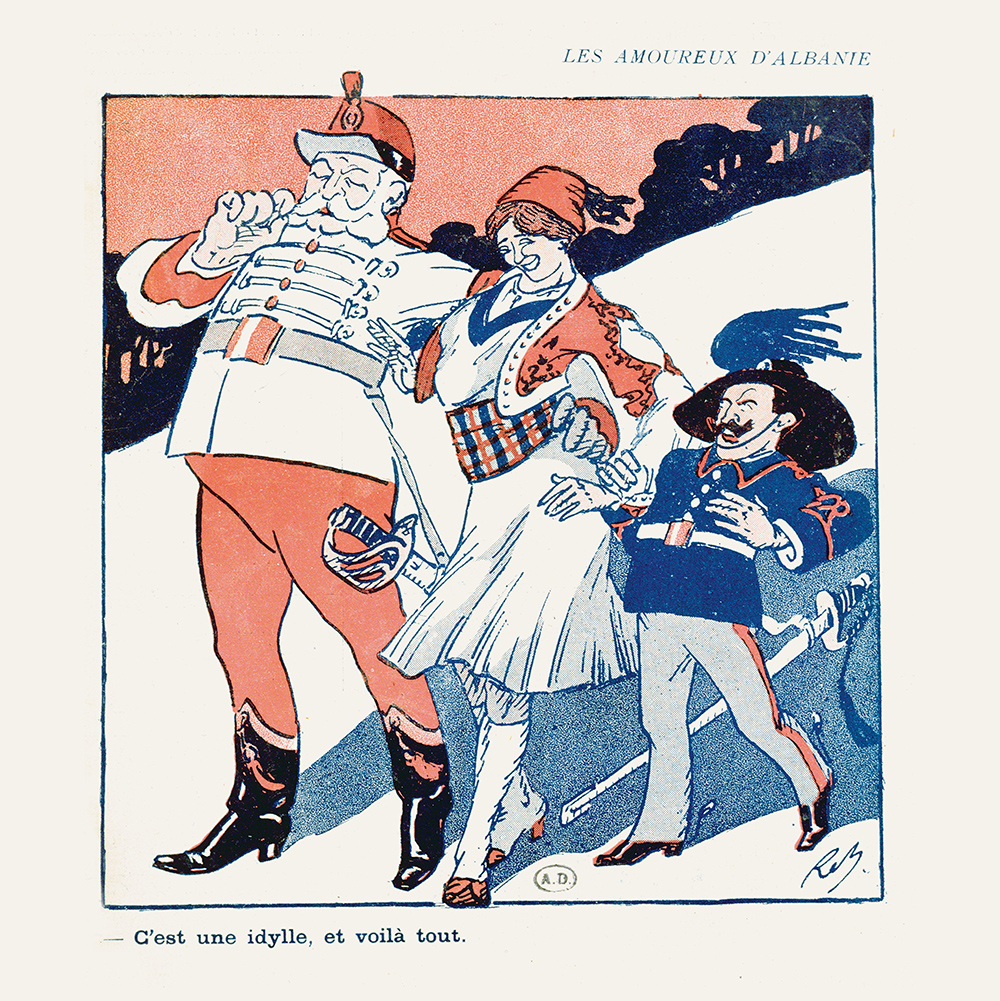 Albania’s first nationalist group, the League of Prizren, was founded on 5 January 1877. With the Ottomans embroiled in the First Balkan War, the country declared independence on 28 November 1912, but became an Italian protectorate on 23 June 1917, financially dependent on Italy. 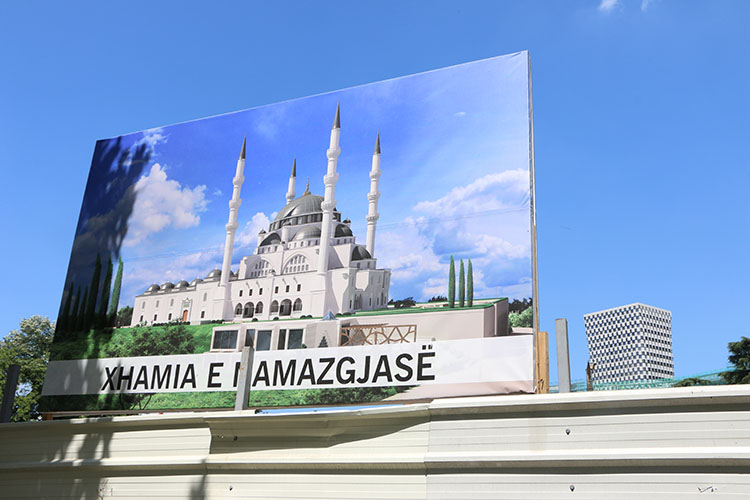 A majority Muslim country, religion was made illegal in 1967, making Albania the world’s first atheist nation. The ban was lifted in December 1990. In 2013 construction began on a new mega-mosque near the parliament in Tirana. It has been paid for by Turkey’s directorate of religious affairs, Diyanet. When complete, it will be the largest mosque in the Balkans.

In The Shadow of Hoxha 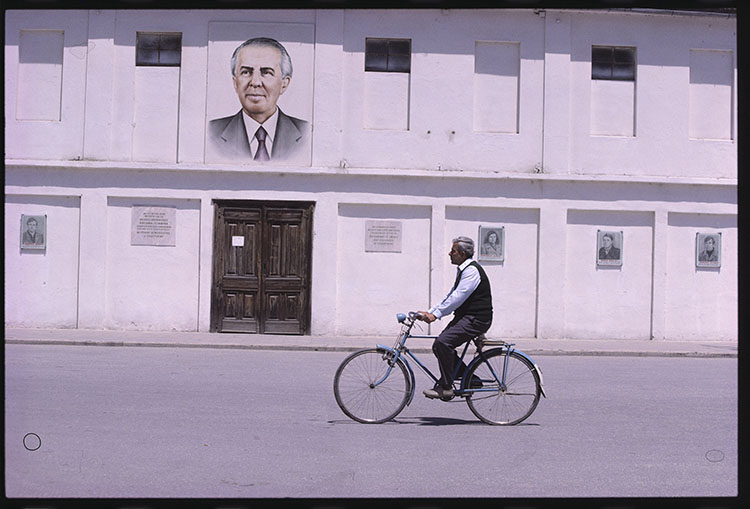 The son of an imam, Enver Hoxha (1908-85) joined the Albanian Communist Party in 1941, took power in 1944 and retained it until his death in 1985. A hard-line modernising Stalinist, Hoxha’s rule saw thousands of Albanians executed and many more sent to prison camps. 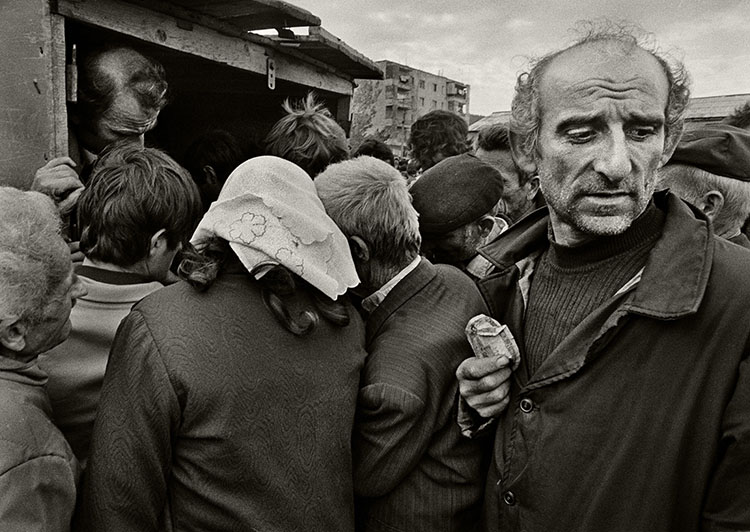 At the time of Hoxha’s death, Albania was the poorest country in Europe. Diplomatic relations were restored with the Soviet Union (1990) and the United States (1991), but in 1992 the economy collapsed, with unemployment at 70 per cent and inflation at 150 per cent. Foreign donations were required to feed the population. 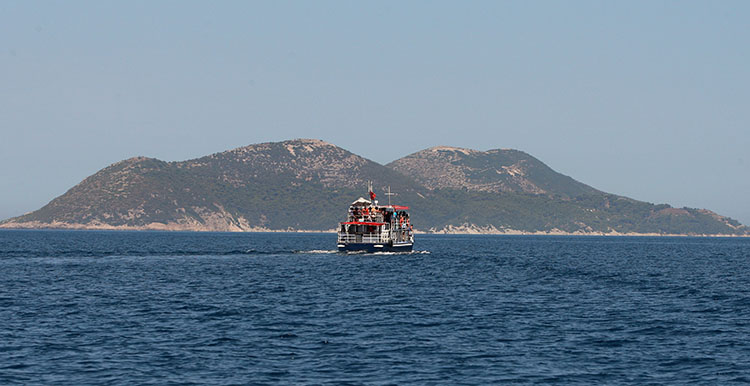 Albania is often described as ‘Europe’s best kept secret’ on travel blogs, its natural beauty compensating for poor infrastructure. Formerly a derelict military base off-limits to civilians, the island of Sazan was opened to tourists in July 2015. 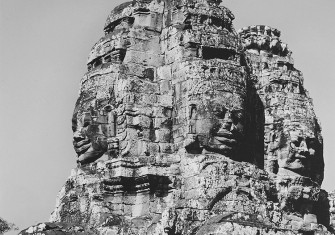