‘Rapacious through need, cruel through fear …’ – an introduction to one of Rome’s ‘bad emperors’. 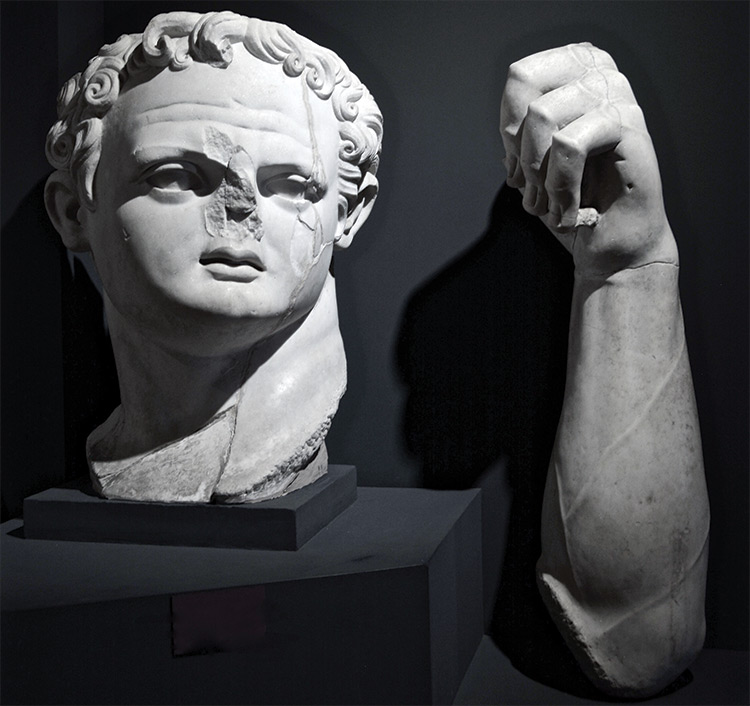 According to Suetonius’ The Lives of the Twelve Caesars (AD 121), Domitian, the third and final ruler of Rome’s Flavian dynasty, founded by his father Vespasian in AD 69, was born on 24 October AD 51 and spent a childhood defined by poverty in a family that did not have a ‘single piece of plate’. Following the suicide of Nero in AD 68, Rome endured civil war in the bloody Year of the Four Emperors, which culminated in the ascension of Vespasian.

Vespasian was succeeded by his first son Titus, who died in AD 81. Suetonius writes that Domitian ‘never ceased’ to plot against his brother and, when Titus became ill from ‘a dangerous disease’, Domitian ordered he be left for dead. He succeeded his brother to the imperial throne on 14 September AD 81.

Suetonius describes Domitian as tall and handsome in youth but afflicted by baldness and a protruding belly in later life. He was ‘excessively lustful’ and ‘incapable of exertion’. During his early rule Domitian spent ‘hours in seclusion everyday’, though he became known for ‘grand costly entertainments’ and the restoration of many buildings destroyed by a fire in AD 80, including the Capitol. Despite his own immorality, he put in place measures to raise public standards, forbidding male castration and punishing the adultery of the Vestal Virgins, which had been tolerated by his father and brother. Domitian was not considered a military emperor, according to Suetonius, though he did embark on a successful campaign against the Germanic tribe, the Chatti, in upper Weser in AD 83 and was the first emperor since Augustus to give the army a pay rise.

Increasingly paranoid, Domitian ‘had no hesitation in resorting to every sort of robbery’ to pay for his extravagances, seizing property and wealth from the living and the dead. He stripped the Senate of its power, executing senators and officers for trivial offences. Having become ‘an object of terror and hatred to all’, one of the plots on his life that he had long feared was finally successful. On 18 September AD 96 he was hacked to death in his bed by a group of conspirators, which may have included his wife, Domitia. The people, says Suetonius, received news of his death with indifference; the Senate was overjoyed. 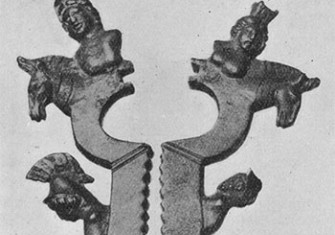