The author Agatha Christie mysteriously disappeared on December 3rd, 1926. Christopher Winn recounts that, and other vanishings from this month. 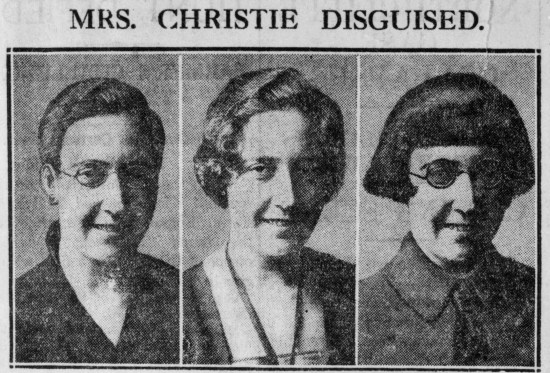 On the evening of December 3rd, 1926, the author Agatha Christie drove away from Styles, her Berkshire home, and vanished. Her Morris Cowley was found abandoned with the lights still on in the car park of the mysterious Silent Pool in the Surrey Hills and a nationwide manhunt ensued that even drew in the talents of fellow crime writers Sir Arthur Conan Doyle and Dorothy L. Sayers. Christie was discovered 11 days later staying at a hotel in Harrogate, Yorkshire, under the name Mrs Teresa Neele. Here are some other figures who disappeared (or reappeared) in December.

Detective stories captured the imaginations of the British middle classes in the 20th century. William D. Rubinstein looks at the rise of home-grown writers such as Agatha Christie, how they mirrored society and why changes in social mores eventually murdered their sales.