How much are actions – especially extreme ones – the result of impersonal historical forces and how much are they dependent upon the impulses of individual actors? 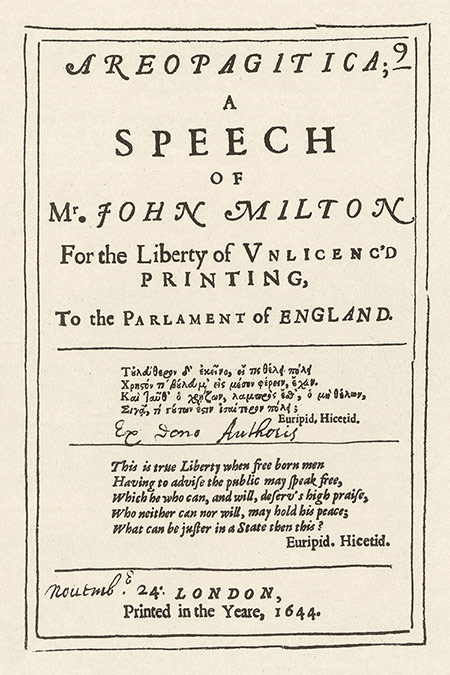 Millions of people took to the streets of France in January to protest about the murders of eight satirists at the magazine Charlie Hebdo, of four Jewish patrons of a kosher food store and of three police officers.

Many in the media have identified the slaughter in Manichean terms, reflecting a battle between religious sensibilities and free speech, between the forces of reaction and modernity, between Islam and the West.

Historians have to judge such claims, both in the present and where they arise in the past. Discerning motive is perhaps the hardest task we face. It is an intellectual challenge but also a narrative one. How far to use the individual act to explain wider societal, cultural and intellectual forces? How far to claim those forces diminish the role of the individual and the extent to which his or her uniquely personal experiences shaped and defined their choices?

Journalists and politicians on both left and right have been happier discussing the murders in Paris in terms of cultural wars than in terms of individual actors. For some, they arose out of racism, ‘Islamophobia’ and varieties of economic and political imperialism. For others, they were another bloody skirmish in the West’s war with ‘Islamofascism’.

It might be glib to suggest the attraction of such responses lay in their simplicity. Yet few people like to let events redefine their world views; editorial writers and politicians like it less than most. Historians are made of sterner – if more supple – stuff.

One of my first thoughts on hearing of the killings at Charlie Hebdo was Milton’s dictum in Areopagitica:

As good almost kill a man as kill a good book; who kills a man kills a reasonable creature, God’s image; but he who destroys a good book kills reason itself, the image of God.

Milton’s language is emotive, powerful: massacre, homicide, martyrdom. Censorship is a kind of murder. However, the concept of murder as a kind of censorship does not seem to be in his vocabulary.

Not that Milton would have approved of Charlie Hebdo. Far from it. His lines

Licence they mean when they cry Liberty;
For who loves that must first be wise and good:
But from that mark how far they rove we see,
For all this waste of wealth and loss of blood.

could almost have been written with the events in Paris in mind. For Milton – as for some of those who would import rigid Islamic standards of blasphemy into Europe –  a free press was intended to enable God’s Englishmen and women to find a truer path to revealed wisdom. He did not understand why the people, in their wisdom, had thought to use it otherwise.

There have always been people like those at Charlie Hebdo who, wherever the boundaries of free speech are, can be found pushing against them. Causing offence is almost a raison d’être and the magazine’s savage glee at doing so places it in the arc between South Park and Jonathan Swift.

Given the magazine’s provocations, were the forces of history such that the killings were inevitable? Or should we allow more for the role of contingency and chance in what happens – in the present as much as in the past?

As historians, we try to make patterns out of encounters and events, to sift for meaning beyond the oddities and quirks of the human actor. But surely we must resist the temptation to fit each of us wholly and neatly into a wider ideology or identity, to make coherent rational wholes of humans who are rarely less than contradictory and impulsive at the best of times.

Perhaps, the true definition of civilisation is the absence of a demand for too much intellectual clarity and precision in each other. As individuals and as societies, the more tolerant we are of both our own contradictions and those of our fellow humans, the more civilised we shall be.

Mathew Lyons is author of The Favourite: Ralegh and His Queen (Constable & Robinson, 2011). Follow him on Twitter @MathewJLyons. 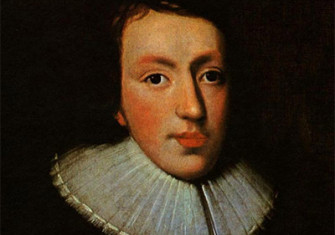