The archetypal image of the Weimar Republic is one of political instability, economic crisis and debauched hedonism. Colin Storer challenges the clichéd view of the Republic as a tragic failed state. 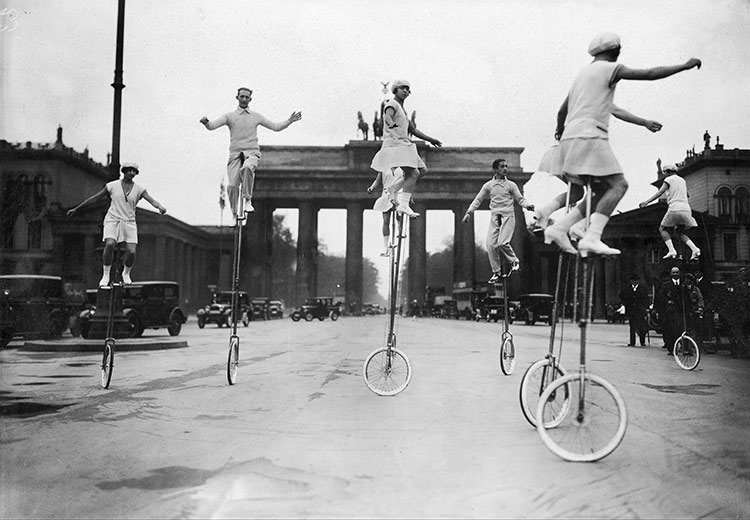 The Universal Pictures film adaptation of Erich Maria Remarque's anti-war novel All Quiet on the Western Front had its German premiere at the Mozart Hall in Berlin on December 5th, 1930. Hailed as a masterpiece in Britain and America, 'the most impressive talking picture yet seen', the film had a very different reception in Germany. 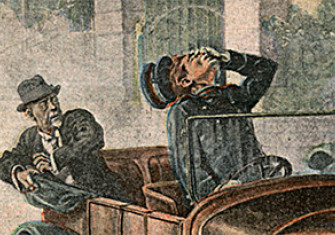 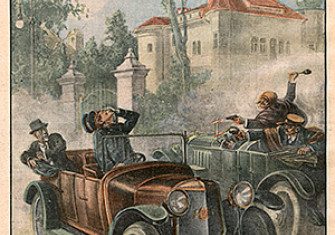