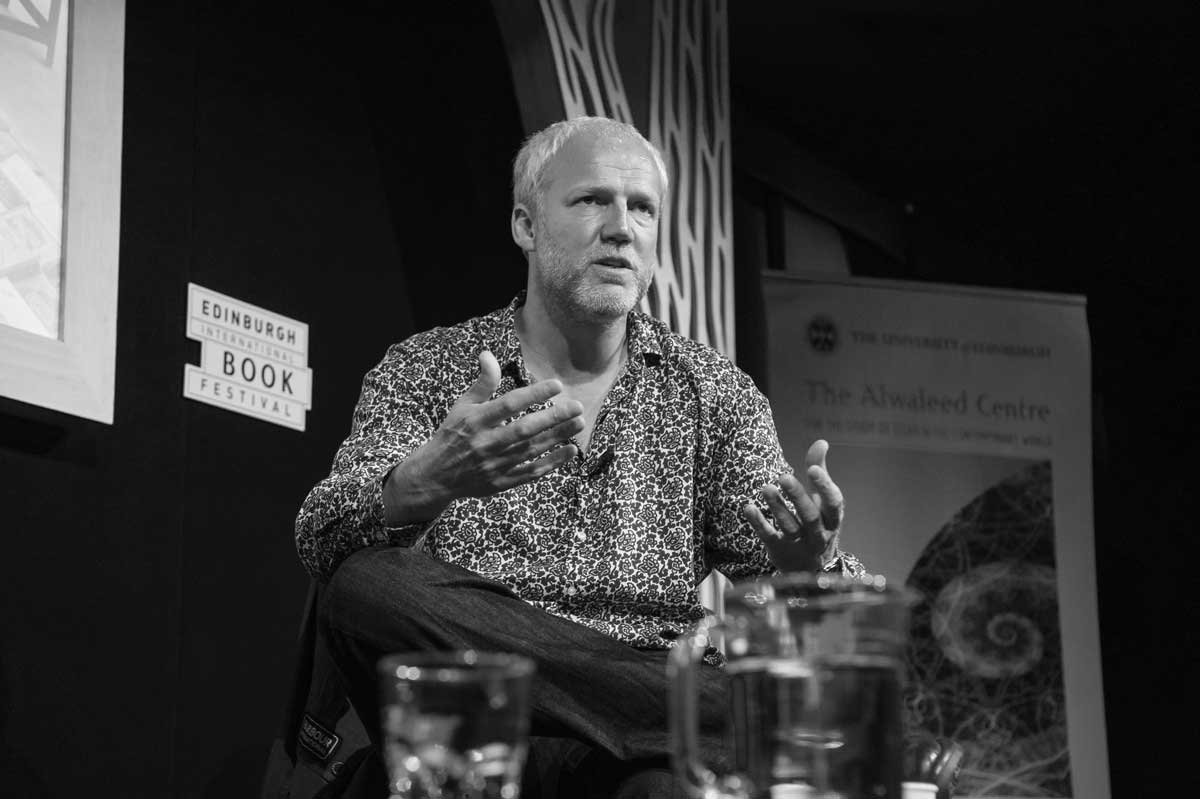 Why are you a historian of the Middle East?
My father was born in Beirut – and the Middle East and Arab world became a part of my childhood. I’ve studied, worked and travelled there ever since.

What’s the most important lesson history has taught you?
That we learn nothing from history. We never have and we never will.

Which history book has had the greatest influence on you?
Herodotus’ Histories.

What book in your field should everyone read?
Albert Hourani’s A History of the Arab Peoples.

Which moment would you most like to go back to?
29 May 1453: the fall of Christian Constantinople to the irresistible Ottoman forces of 21-year-old Sultan Mehmet II.

Which historian has had the greatest influence on you?
Neil McKendrick at Caius introduced me to History when I was about to be kicked out of Cambridge. John Adamson, the historian of the English Civil War, was a superb, intellectually challenging supervisor.

Which person in history would you most like to have met?
Tamerlane – preferably as a favoured senior adviser rather than one of the prisoners he captured and beheaded during 35 years of brutal campaigns.

How many languages do you have?
English, French, some Arabic and German, pidgin-level Italian and Spanish.

What’s the most exciting field in history today?
The study of the British Empire by historians who aren’t British.

What historical topic have you changed your mind on?
Increasingly, the British Empire.

Which genre of history do you like least?
Gender studies.

Is there an important historical text you have not read?
I haven’t yet finished the ninth-century historian Mohammed ibn Jarir al Tabari’s 38-volume History of the Prophets and Kings.

What’s the best museum?
The Bodrum Museum of Underwater Archaeology. It houses one of the world’s oldest shipwrecks (late 14th century BC), the ultimate time capsule.

What is the most common misconception about your field?
That it’s all doom and gloom. My latest book is an attempt to tell a very different story.

What will future generations judge us most harshly for?
Trashing the planet.

Justin Marozzi is the author of Islamic Empires: Fifteen Cities that Define a Civilization (Allen Lane, 2019). 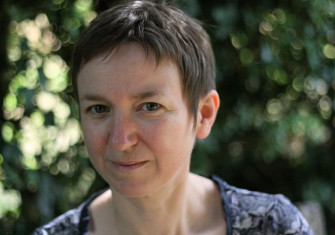 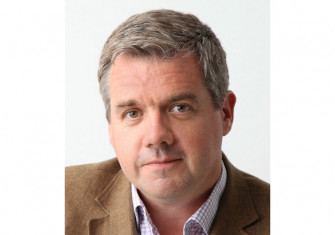