The Thai-Burma railway was built by prisoners of war in appalling conditions. The dead were treated with a dignity denied the living. 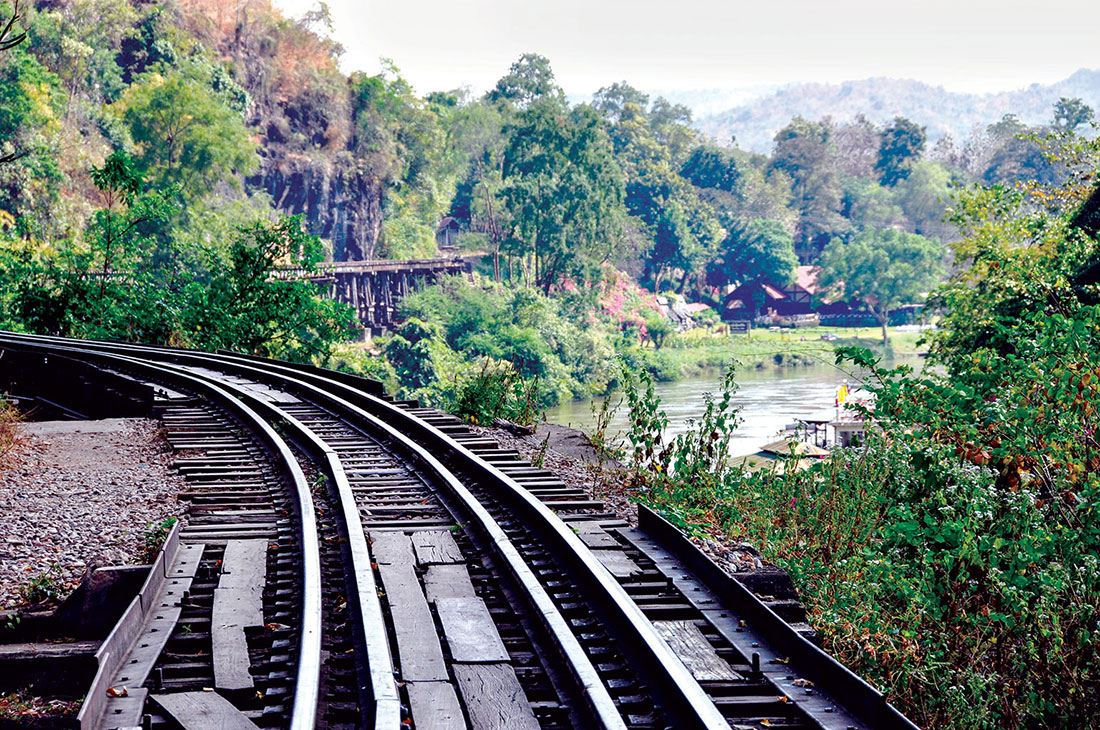 As the Second World War intensified, two sets of exhausted and emaciated work parties came face to face. They met on 17 October 1943 at Konkoita, deep in the Thai countryside. Wearily, they lugged the last few remaining teak railway sleepers into place. They and their fellow slave labourers had just completed one of the most remarkable engineering feats in history. In a mere 16 months, a 258-mile-long (415km) railway line had been constructed, linking Non Pladuk, just west of the Thai capital Bangkok, to Thanbyuzayat in Japanese-occupied Burma (now Myanmar). It had been achieved at the most appalling human cost. 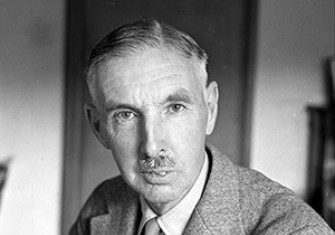 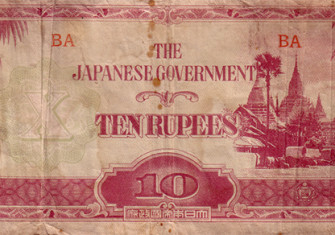