When the European powers began exporting convicts to other continents, they did so to create a deterrent and to establish new settlements across the world. Clare Anderson traces the history of punitive passages. 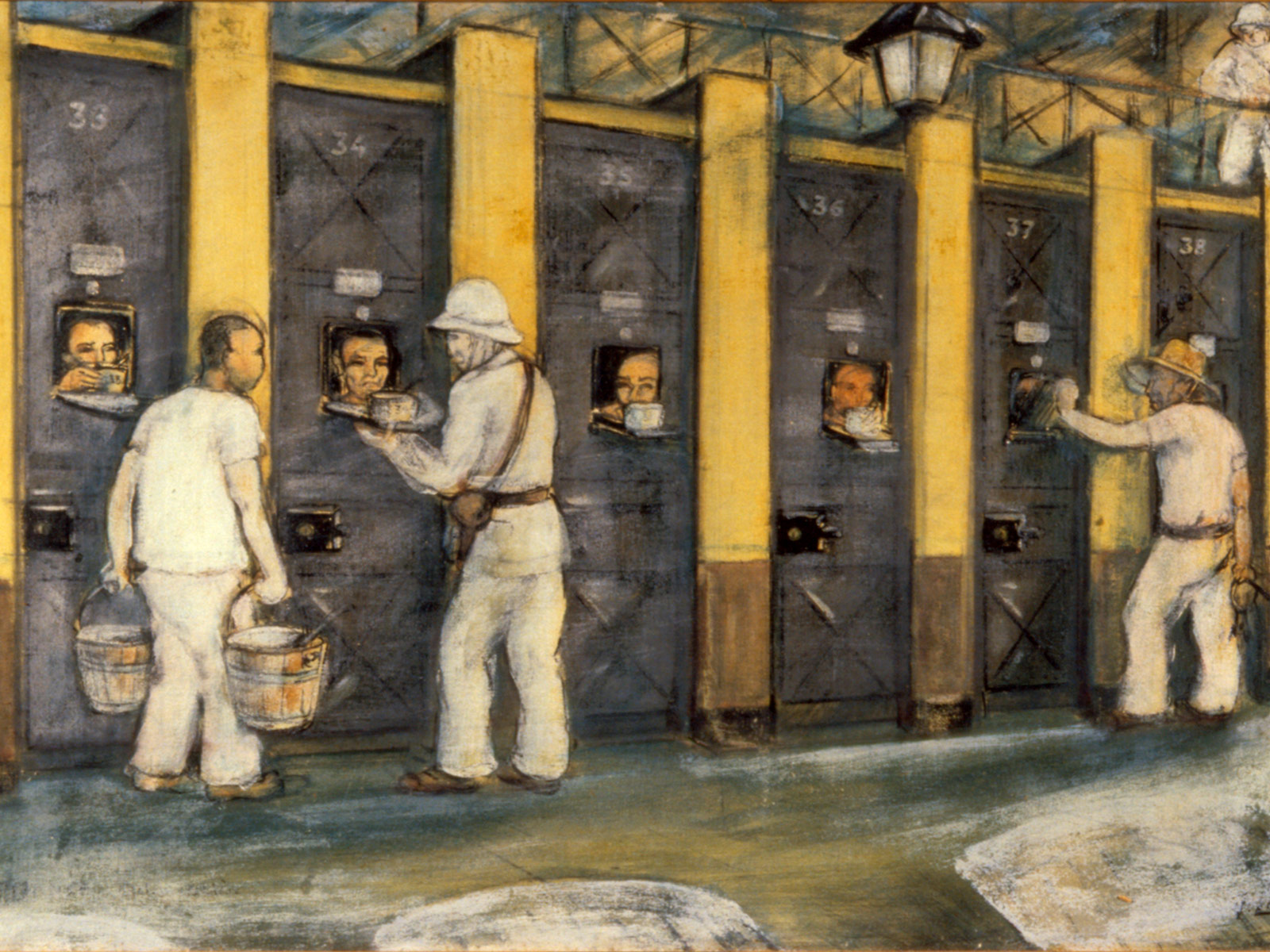 Standing on the rocks of Kourou, looking out over the muddy red-brown waters that lap the shores of Guyane, or French Guiana, it is just about possible to make out the contours of three islands: Île Saint-Joseph, Île Royale and Île du Diable. The imperial history of this small archipelago began when Guyane became an outpost of the French empire in the 1760s and sick colonists sought refuge in the more salubrious climes of what they called the Îles du Salut: the Salvation Islands. After 1852, Guyane grew famous and eventually notorious as a place of convict transportation. As the penal colony expanded, its offshore islands became part of a constellation of convict locations scattered along its coast and rivers, facing outwards over the sea and across the borders with Brazil and Suriname.